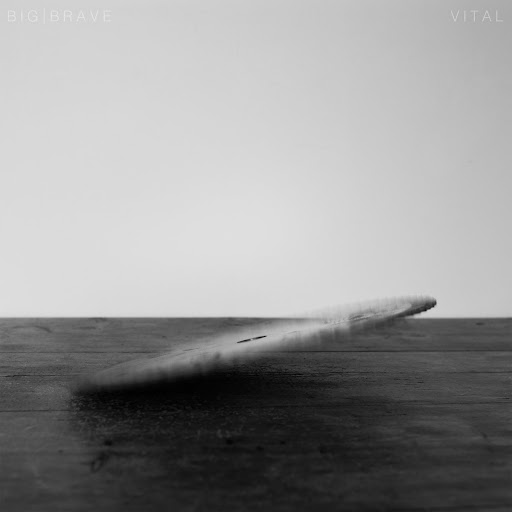 The frustration of this conflict catches up with the band on ‘Half Breed’. Excerpts from Alexander Chee’s book of essays How to Write an Autobiographical Novel are turned into lyrics for Wattie to trace her steps and those of countless others locked in repeating patterns, belonging neither here nor there. At first, her delivery is a momentous scream as she pushes against huge swirls of sludge in an attempt to move forward. Then, silence creeps in. When the surges of noise finally die down, Wattie remains alone, beaten, and tired. “The pattern for history…”, she repeats and trails off in singsong, while her words collapse in a heart-rending sequence.

After this breaking point, the latter part of the album is like trying to catch a breath in search of reprieve after an emotional breakdown. ‘Wited, Still and All…’ is a soft and broken, but strangely discordant cut, while ‘Of This Ilk’ and ‘Vital’ allow the more musically daring sides of the group to surface, with start-stop rhythms and razing riffs fencing the mass of metal aftershocks. As the album nears its end, there is a sense of something huge moving past just beyond the reach of senses, leaving a trail of subtle melodies behind. A way forward where there was none before. (The Quietus)

No. 13 Moor Mother – Black Encyclopedia of the Air