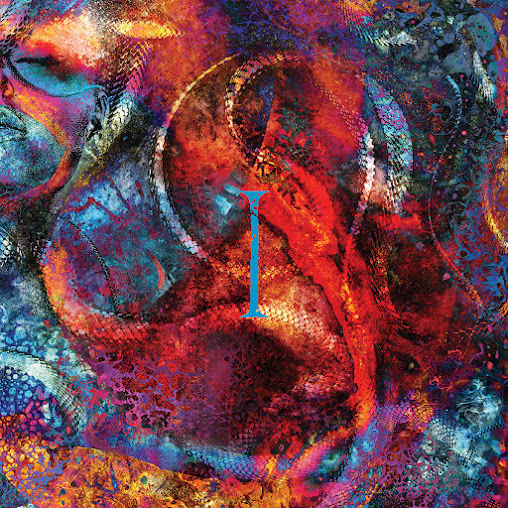 That Bloodmoon: I is so frontloaded with lengthy showcases of Converge’s newfound grandeur might slightly overshadow both the diversity in songwriting on the album, as well as how much fun a lot of these songs are. The badass groove of “Tongues Playing Dead,” the punchy hard rock of “Lord of Liars,” the Morricone blues of “Scorpion’s Sting”—the standout moments come pretty heavily stacked throughout the album, and each one seems to harbor some fascinating new surprise,

some of which might temporarily make you forget you’re listening to a Converge album. Bloodmoon: I isn’t a complete left-field turn for Converge , especially not when compared to something like their extended, very weird “Endless Arrow” remix. That the band pushed themselves as far as they did, while incorporating a pair of prominent collaborators in the process—whose presence only enhances their vision—reveals how far they’ve come since the bare-bones brutality of their youth.(Treblzine)