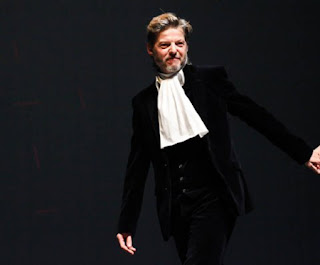 Voigt cites his youthful LSD experiences in the Königsforst, a German forest situated near his hometown of Köln and he has claimed that the intention of the project is to bring the forest to the disco, or vice-versa. Voigt is known for his numerous, nearly inexhaustible list of one-off projects, of these, his best known is arguably Gas, a project that saw the marriage of ambient music and 4/4 techno. Other names under which Voigt has released include, but are not limited to, All, Auftrieb, Brom. Decker, Centrifugal Force, Crocker, Dextro NRG, Dieter Gorny, Digital, Dom, Doppel, Filter, Freiland, Fuchsbau, Gelb, Grungerman, Kafkatrax, Love Inc. M, I,5, Mike Ink, Mint, Panthel, Popacid, Riss, RX7, strass, Studio 1, Tal, Vinyl Countdown, W. V. In 2008, Voigts own label Kompakt re-released all four of his Gas albums, albeit with changes made to the tracks. A limited double vinyl version of the set was also released, in 2016, Kompakt reissued Zauberberg, Konigsforst, Oktember and Pop as a 10-LP box set called Box, again editing or expanding many of the tracks. Voigt has intermittently revived the project for remixes and will release a new Gas album entitled Narkopop on April 21,2017, Gas is the most abstract of Voigts many projects, with each album consisting of several long tracks of dense, hypnotic, atmospheric sound. Occasionally a song will just drift on its own ambience, indeed, most of the time there is no clear musical progression in a Gas track, as Voigt seems to be more interested in exploring depth of the stereo field, utilizing subtle shifts in sound. Because music under the Gas alias lacks any trace of orthodox melody or chord change many would not describe it as musical. However, the sources of Voigts samples are often of musical origin, encapsulating old pop record stuff as well as classical music such as Richard Wagner, critics have described Gas music as similar to hearing a band playing very far away, under water, or from behind walls. His live performances, which he performs using MIDI controls and Ableton Live, barring the Modern and Oktember releases, all Gas tracks are untitled. 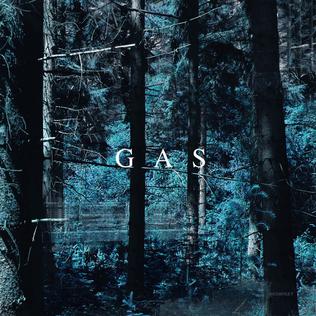