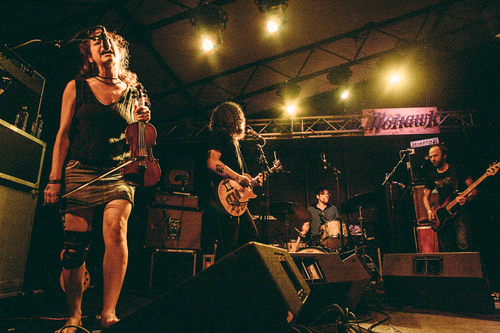 “Culturally, I think you could argue that end of the world has already happened certainly—that we were born into it, even. That’s just late capitalism though. The most horrid thing to me about the way we seem to live now—it’s most evil trait—is the degree to which we’ve all been convinced that there’s no point in even thinking of an alternative. We all endeavor and try our best, while all the time continuing to stagnate internally. That’s the saddest thing about contemporary living I think.”
—  Efrim Manuel Menuck