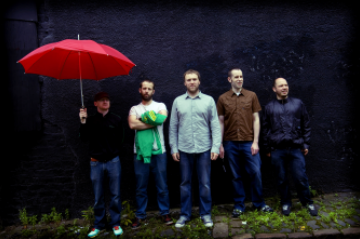 ''According to Chinese tradition, mogwai are certain demons, which often inflict harm on humans. (...) Notably, the modern popular use of mogui as 'demonic' and gui as 'devils' is somewhat a consequence of Western influences as Chinese-language biblical texts translate the Satan in the Book of Job and the Greek term 'diabolos' as mogui."