The album consists mostly of aggressive, industrial sounds. On first listen, these more confrontational pieces present an unbroken edifice of rock-solid sound: big, thumping kicks propel harsh waves of noise into reckless collisions. They can feel static, locked in a restricted rhythm, straining against their bonds. But the details emerge over time. Layers of carefully synthesised tones separate, making the cleverness and precision of their composition clear. Soon you're listening past the blockbuster moments—the first drop on "Deux," the side-chain pumps at the end of "Mémoire"—to the smaller sounds rustling in the background. (residentadvisor.net) 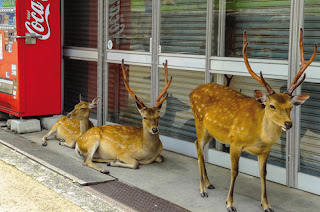 Peau Froide, Léger Soleil is a difficult album to get a grip on, it's length and diversity compounding any attempt to sum it up neatly. It draws on the same impulses that have driven Vainio's career to date: a dedication to intense sound design, sound wielded as a weapon and sound as something ambiguous, almost comforting but not quite. The aggressive tracks are sometimes spectacular—"Parabole" on a large soundsystem would be impressively daunting—but more often, the quieter moments stick in the mind. (residentadvisor.net)